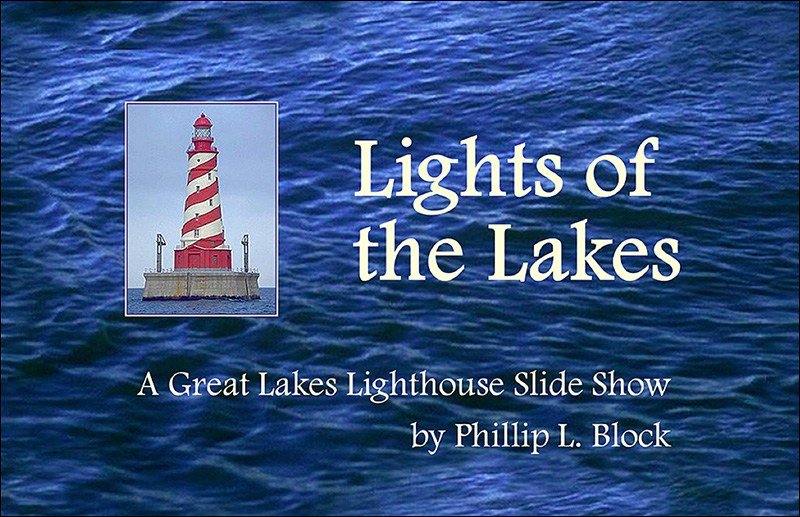 Lights of the Lakes Banner 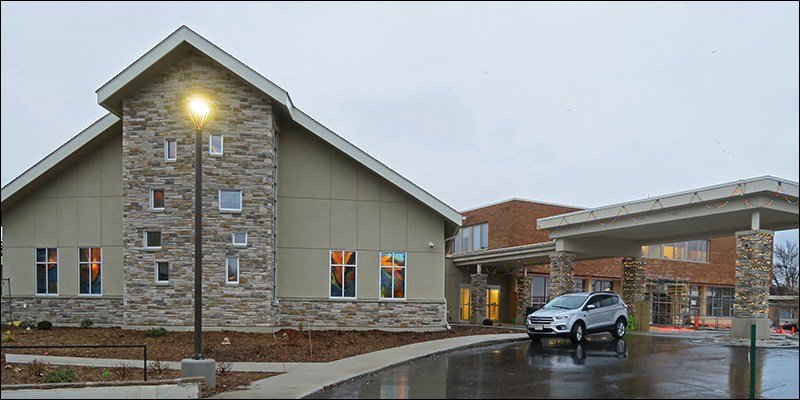 On a very unusual weather day for January in Wisconsin, I headed out to Oshkosh to do the first Lights of the Lakes show of 2018. It was drizzling when I left Port Washington, but by the time I was north of Fond du Lac, a steady rain had set in under a dark, ominous sky. It was almost 50º, but that warmth wasn’t going to last. By the time I got ready to drive home, the temps had dropped to near-freezing, and the rain had turned to sleet. Thankfully, the roads weren’t icing up, although the salt trucks were out. I got behind two of them on my way home. I’m very grateful that I made it home safely, as hazardous driving conditions are what I least like about winter travel. 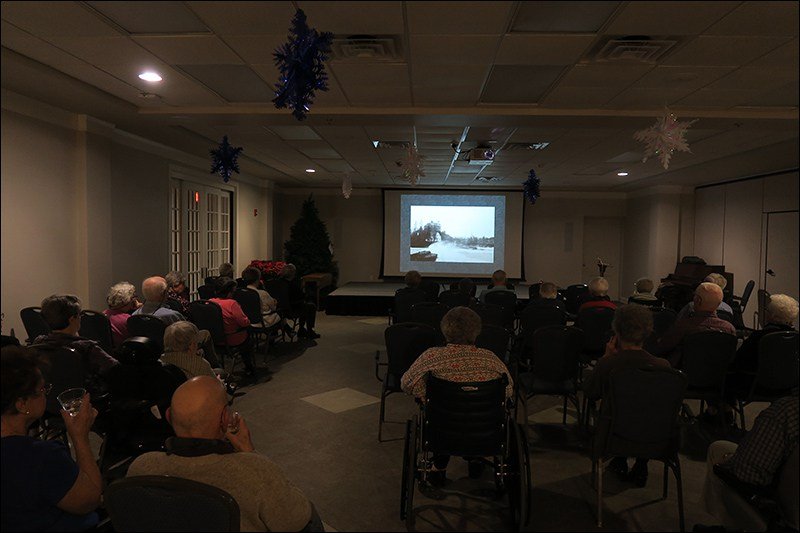 About 30 Evergreen residents enjoyed today’s show. They were a responsive and appreciative audience, which I always appreciate! 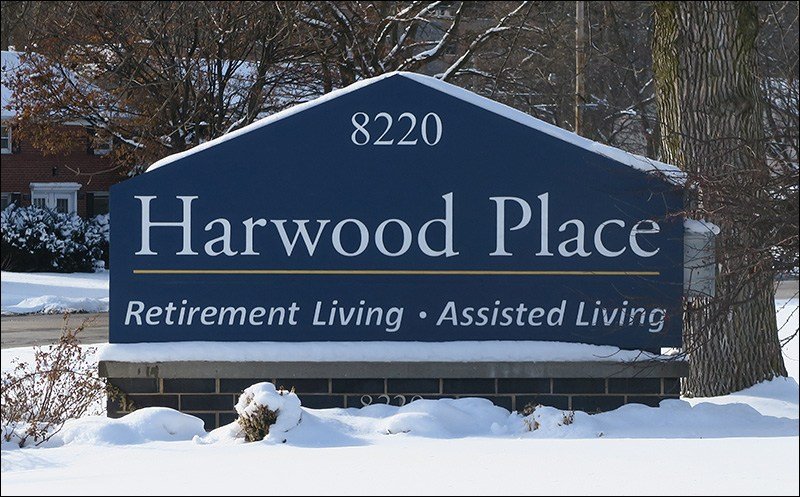 Originally scheduled to take place in October, 2017; rescheduled for December, 2017, and rescheduled again for January, 2018, I finally got to present Lights of the Lakes at Harwood Place, a large senior community in Wauwatosa, WI. As you can see in the above photo, we were back to normal winter weather following last weeks warm spell. Driving to this destination was uneventful, and the temperatures were relatively mild, which made for an enjoyable trip.

Around 45 seniors enjoyed today’s presentation of Lights of the Lakes. They were engaged with the program, asked lots of questions afterward, and were a pleasure to work with. 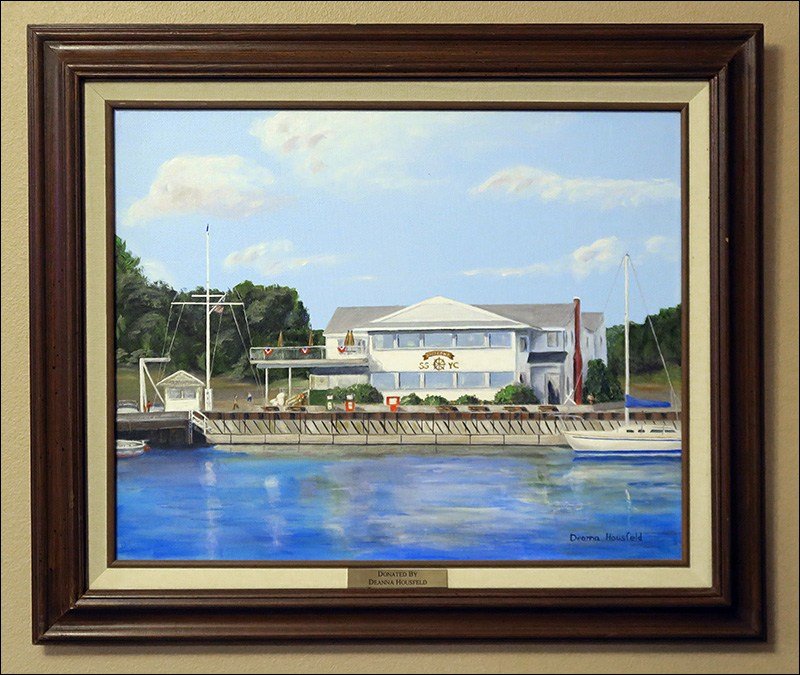 January ended with a return trip to South Shore Yacht Club. This was the fourth time I’ve been invited to present Lights of the Lakes to SSYC members. Previous shows were presented in 1992, 1996, and 2014. When I booked the show, I was afraid that some of the older members would object to repetitive presentations of the show. However, club membership changes, and so does Lights of the Lakes. The show is continually refined, updated, and polished as opportunities present themselves for me to do so.

The largest audience so far this year enjoyed the show: 65 people. Because they were all boaters, many of them had seen various lighthouses in the show during their boating travels. Boat and yacht clubs make great audiences for Lights of the Lakes, and this was no exception. They loved the show, and I loved presenting to such an appreciative audience!