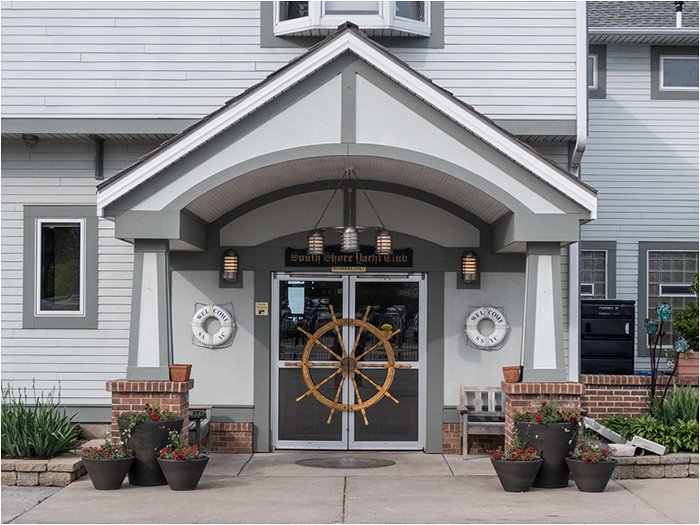 The first Lights of the Lakes show in June took me back to a familiar venue: the South Shore Yacht Club (SSYC) in Milwaukee. Founded in 1913, SSYC has played a prominent role in the Southeast Wisconsin maritime scene for well over a century. Tonight’s show was a repeat engagement for me, as I’ve done the show at SSYC three times previously. Tonight, the SSYC Auxiliary hosted the program. 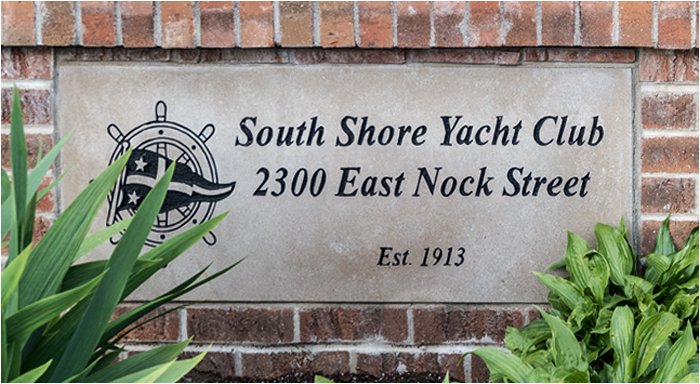 Entering SSYC, you step over this cast emblem commemorating the first one hundred years of the club’s existence. 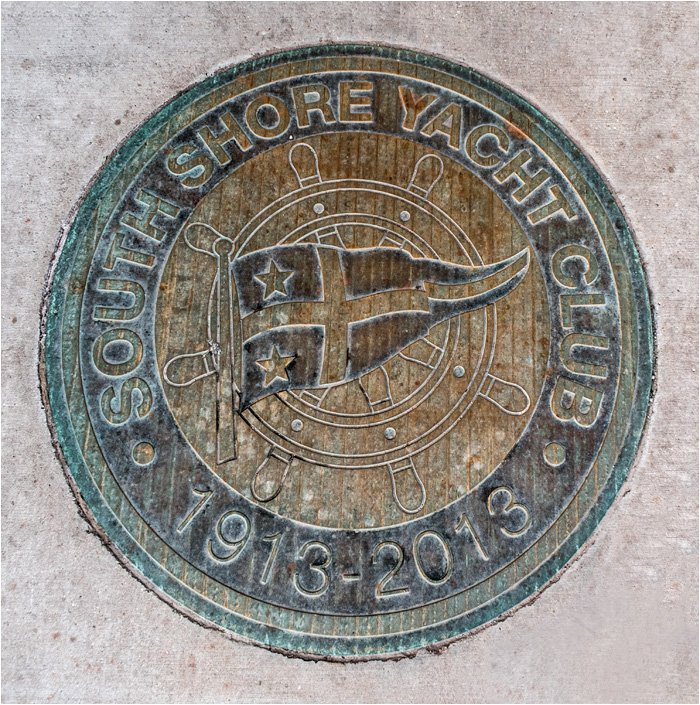 South Shore Yacht Club has a large marina with slips that accommodate hundreds of sail and power boats. 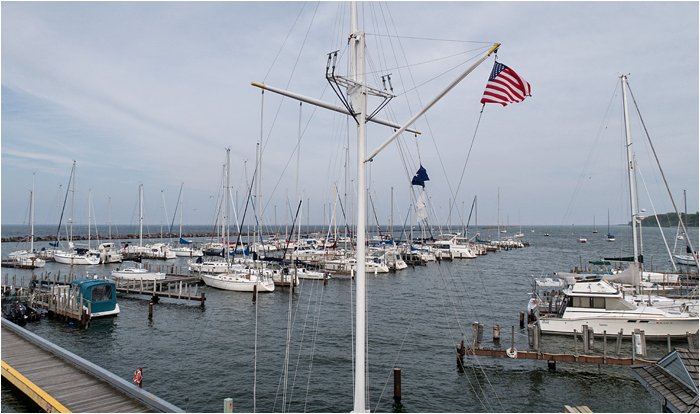 Forty-eight members of the South Shore Yacht Club enjoyed tonight’s presentation of Lights of the Lakes. Several other club members and employees joined them, resulting in an audience of about fifty-five people for tonight’s show. 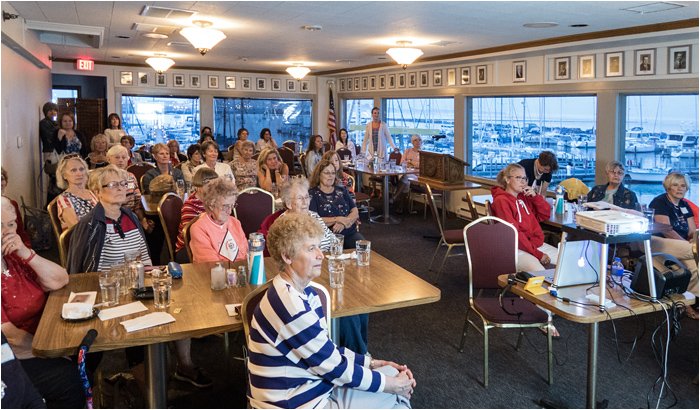 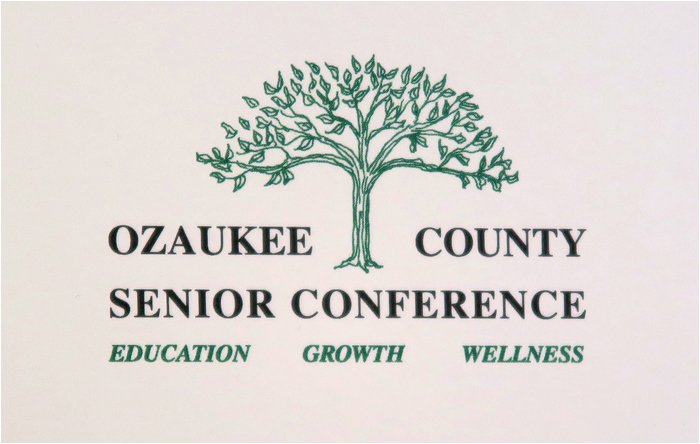 Just because Ozaukee County is the geographically-smallest county in Wisconsin, that doesn’t mean it has little to offer its residents, including Seniors. Several local communities operate senior centers, offering meals, hospitality, and special events to members. Once a year, Ozaukee County also sponsors a public Senior Conference. This year’s 17th Anniversary program featured speakers on various topics of interest and importance to seniors. The conference drew hundreds of area Seniors. For the first time ever, a presentation of Lights of the Lakes was included. The venue was Grafton High School.

Lights of the Lakes was a big hit. About 40 seniors crowded into a classroom with only 35 seats. For the first time in memory, the show played to a standing-room-only audience. I really enjoyed presenting to this group, because they were very attentive and responsive. That always brings out the best in me as a presenter.

After the program, I received a thank-you note, which read,

Thank you for helping to educate the Seniors of our County.
— The Ozaukee County Senior Conference Committee.